3 Things we can learn from Baby Yoda in Product Marketing 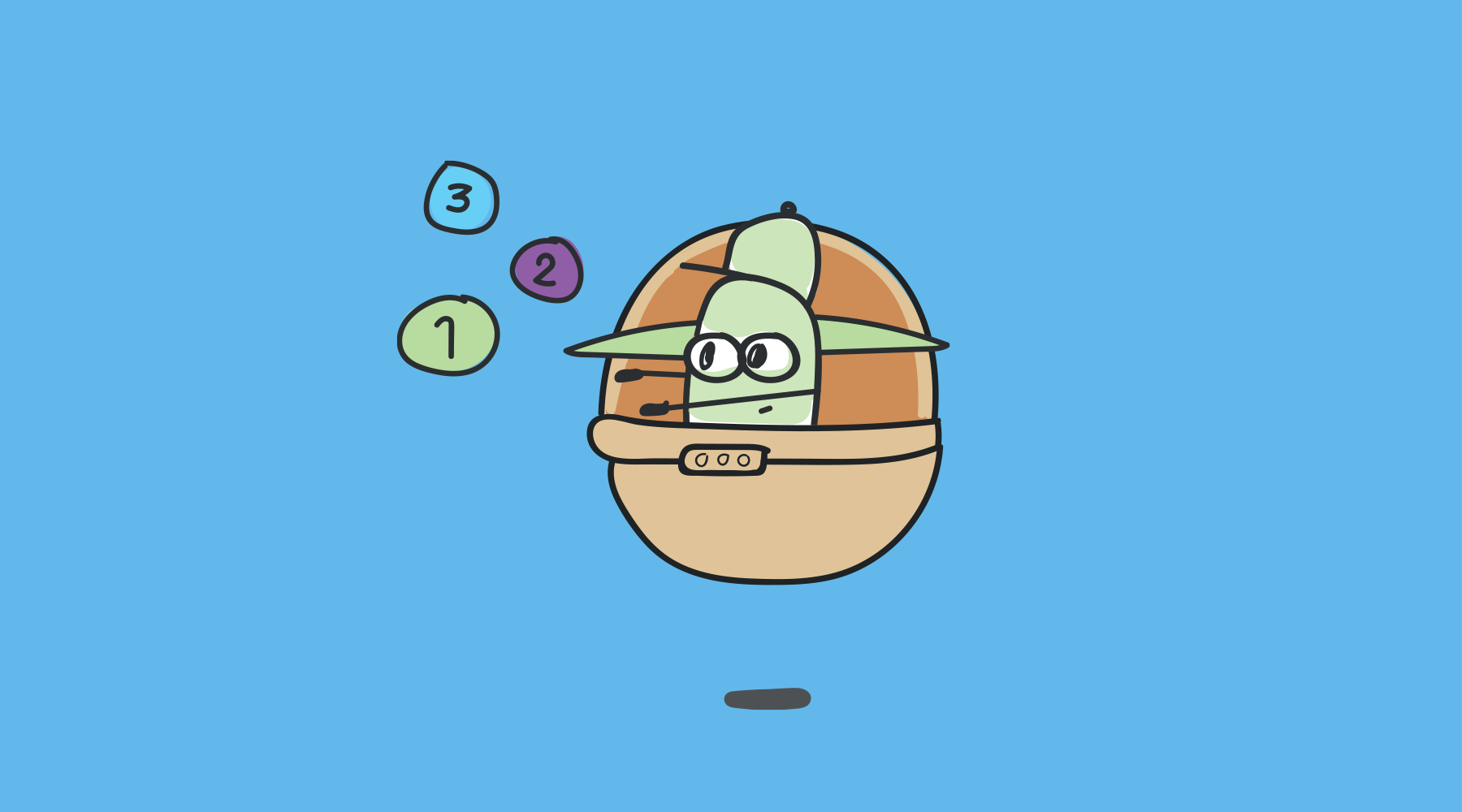 Baby Yoda, a.k.a. The Child, has won many hearts since its appearance. Not only the hearts of Star Wars fans, but many others became a fan as well. And why wouldn’t you? What’s not to like about Baby Yoda? It’s not necessarily his adorableness that made him a success though. In fact, we, as product people, can learn 3 valuable lessons from the marketing behind this phenomenon.

Every product has a few really popular features. To us, it’s the product roadmap, feedback boards, and changelog. Baby Yoda isn’t new, but it do feels really new because it’s an updated version of the concept ‘Yoda’. The Mandalorian could have chosen to go with Yoda (in spirit though, since he died before The Mandalorian takes place), which would’ve been awesome as well, but it would have never ever had the buzz and traction it has right now with an updated version: Baby Yoda.

💡 Lesson: Look from a different point-of-view at existing features and think about re-launching them in a way it will create a buzz within your existing customer base. This can be a great redesign, or with cool feature add-ons for example.

Star Wars fans are sometimes really stubborn. They do not like everything related to Star Wars immediately. The Mandalorian made a really smart move targetting fans of Star Wars, in particular Yoda fans (which mostly all Star Wars fans are), to create awareness for the new series. This one particular move made it possible for fans to give it a try and to actually appreciate the show. Many other attempts to steal Star Wars fans’ hearts failed. Netflix nailed this one.

💡 Lesson: Sometimes only 1 cool new feature is all you need to reach a cohesive target audience. This will increase your revenue, brand awareness, and overall growth.

Baby Yoda was intentionally hidden. Heck, it didn’t even appear in the trailer. Some said this was a missed opportunity, but, as we learned from Tesla’s Cybertruck-gate, sometimes these little mistakes, whether or not on purpose, are the key element in the success. In the case of Baby Yoda, the timing was everything. By slowly introducing Yoda into the story, people are now willing to give The Mandalorian a shot right from episode one and all the way up to the episode where Baby Yoda appears. Chances are, by watching a couple of episodes, they become a longtime fan of the series.

The buzz around the surprising introduction of Baby Yoda all led to this. Had Baby Yoda been in the trailer already, you could have guessed that he was burned to the ground by biased Star Wars fans before the show even aired.

💡 Lesson: Know when and how to launch a new feature and try to do it in a unique way so your users are going crazy about it.