Home / Blog / How to Define Your Target Audience (HTS)

How to Define Your Target Audience (HTS) 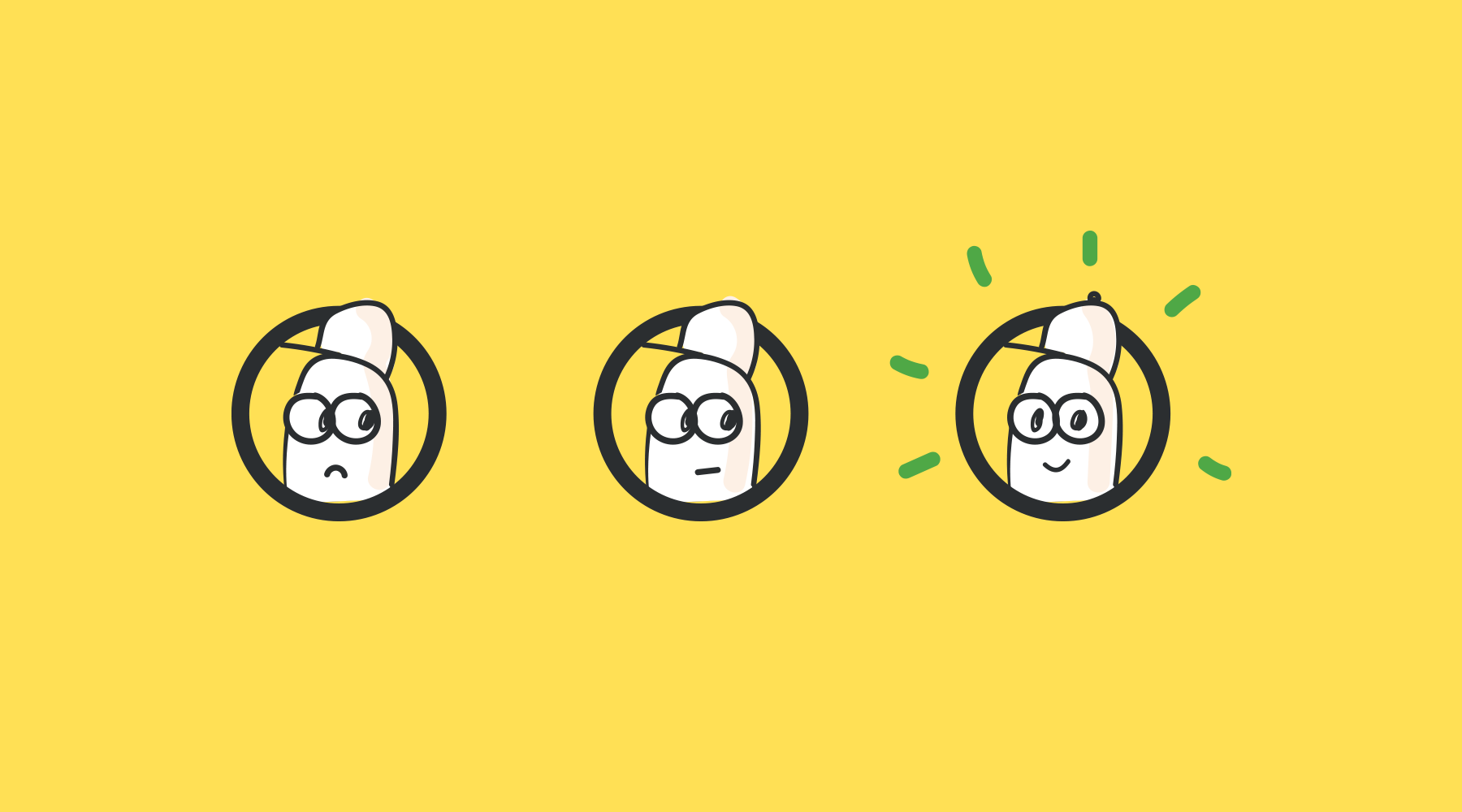 In this HTS (‘How to SaaS‘) series, we discuss our lessons learned in building and scaling our SaaS. In this second part, we’ll discuss how to define your target audience for your SaaS.

Now that we’ve talked about coming up with an idea for your SaaS in Part 1 of this series, it’s time to decide who to build for. The key thing is to narrow down your target audience as much as possible. I know, we all want to become Jeff Bezos and sell to as many people possible, but to become Jeff Bezos, we need to start like Jeff Bezos.

In 1994, Jeff was working from his garage on Amazon. What is now one of the biggest companies ever started very, very small, with a narrow focus on a particular audience – book-buyers. All of its website copy, marketing, and other advertising was dedicated to attracting people who wanted to buy books. If a conglomerate as large as Amazon can start out with a focused audience, then you can, too.

Narrow down your audience

Every new idea needs to be validated before you can call it a real company. You’re about to invest a lot of your time, energy and (probably) money, so it had better be good, right? By narrowing down your target audience, you’re more likely to succeed. Just like Amazon started by selling books and later expanded to more markets, or like Uber started by offering taxi rides in San Francisco and later expanded to other cities (and now even expanding its services with UberEats!), it’s really important that you start small to test things out a bit.

There’s only one goal once you decide to build your SaaS: validating the idea. And to validate it, you need (beta) testers. And to attract testers, you need something interesting for them to test. So, when you start your SaaS, think about the needs of your audience and build something specifically for them.

Building for a niche

This is exactly what we did with our SaaS Upvoty. As a user feedback tool, our SaaS could have potentially been used by many companies in different markets. However, we decided that we wanted to validate the idea for a specific audience first, just as a means to test it out and optimize the product based on user feedback, which is something we care about a lot. (Duh! That’s why we created Upvoty in the first place.)

What we learned is that you can’t narrow down your target audience enough. Really. When you think you have the perfect target audience, try narrowing it down some more, and then a bit more after that.

As we were brainstorming about our perfect target audience, we thought we had it when we landed on ‘digital startups’. It seems logical because digital startups have a digital product and they’re just starting up, so they need feedback, right? While that might be true, one of the problems we soon noticed was that there’s no real message to write to “digital startups”. I mean, a digital startup could be anything really. So we need to narrow it down some more. 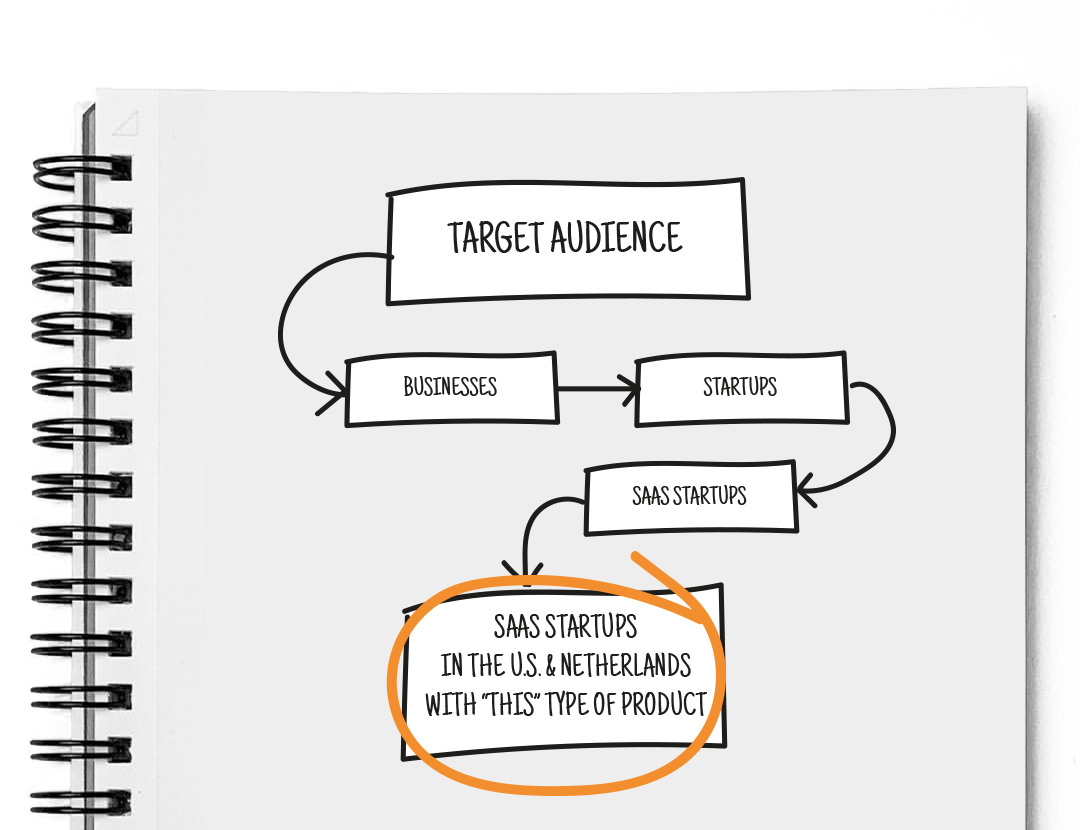 Eventually, we came to ‘SaaS startups’ and we would focus on businesses located in either English-speaking countries or companies from The Netherlands, where we are based. This made things so much easier! We could now potentially talk directly to our customers: “Hey SaaS startups: do you want to manage user feedback in the best possible way?”.

Now that we’ve decided who to target, it’s time to actually build something and validate the idea itself. Stay tuned for part 3!

How To SaaS series:

1. Come up with an idea
2. Define Your Target Audience
3. How to MVP your SaaS

📘 Learn more about starting, validating, and growing your SaaS with our Free eBook ‘SaaS Growth Tactics’.