How to MVP your SaaS (HTS) 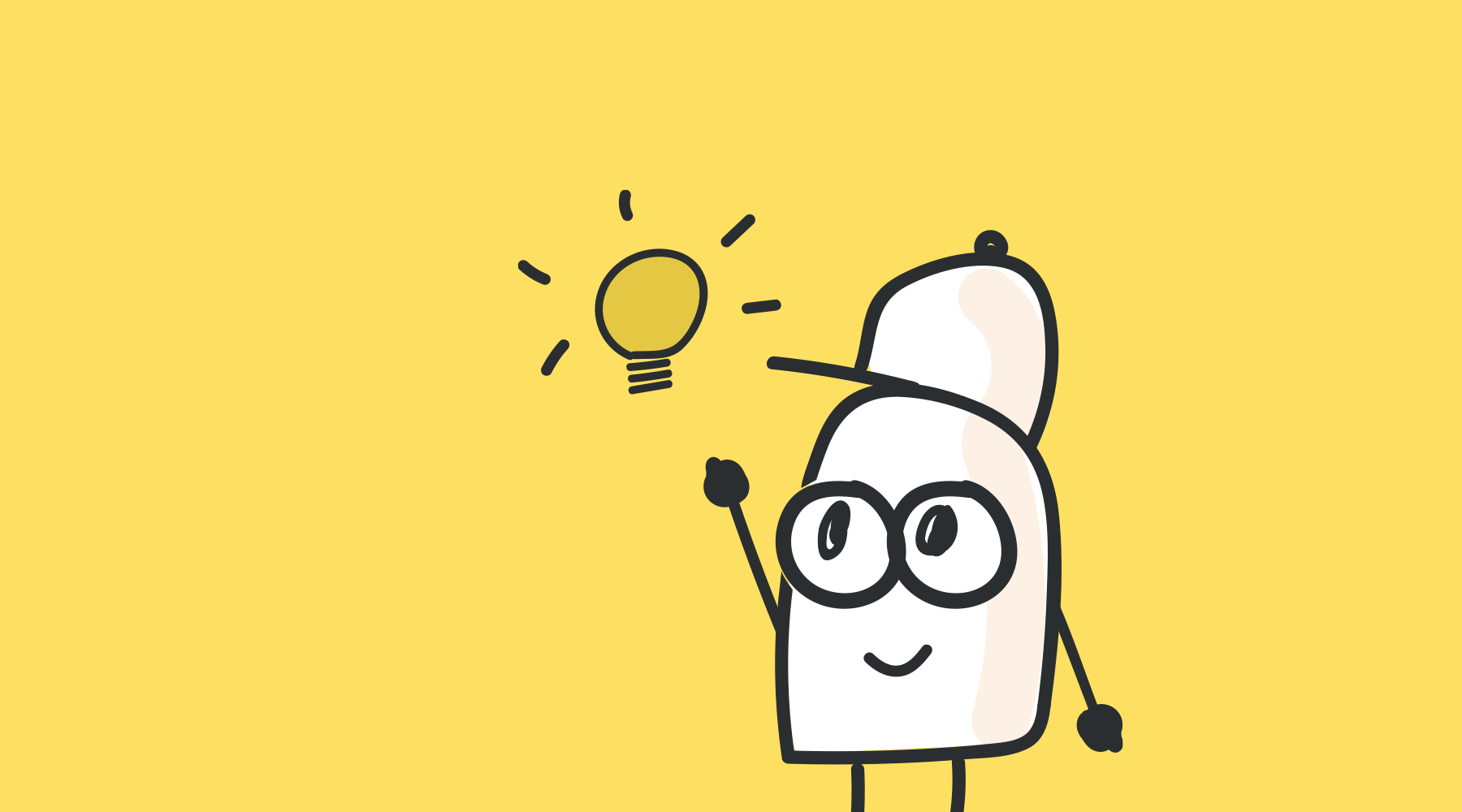 In this HTS (‘How to SaaS‘) series, we discuss our lessons learned in building and scaling our SaaS. In this third part, we’ll discuss how to build an MVP for your SaaS in order to validate your idea.

You’ll need to offer your target audience something that will help them understand your product and its value. Given the fact that you haven’t even started, it needs to be something that is either free or is highly cost-efficient.

This is what the startup world calls a ‘minimal viable product’, or more simply put: An MVP.

Validate the idea before you build the product

When Dropbox created the idea of an online file-sharing service, it was highly progressive, but because it didn’t exist yet, this new way of file-sharing would demand a lot from its potential users. On top of this, the software was extremely complex to build and would take many months and tons of money. So, there was a lot of risk at stake. Are they going to build a new product that takes a lot of time and money with no guarantee that will succeed? Of course not.

To validate the idea, they needed something to show potential users what their service looked like and the problems it would solve. However, building an actual working prototype of this online file-sharing service would take months, and would also cost plenty of money. So, they came up with a very smart way to validate the product: a video.

Dropbox built a landing page with an explainer video embedded on the top of it. People who visited the website could learn more about the product by reading about this new online file sharing principle and they could watch a video that both informed them and made them excited.

On this page, there was a little subscription box below the video where people could sign up if they were interested in using such a product. They launched the website and went to bed. When they woke up the next day, they couldn’t believe it. There were already more than 75,000 sign-ups! I guess that’s when you know your idea has potential, right?

Now, you don’t need 75,000 sign-ups like Dropbox. I mean, we did nearly the same thing and only had 100 sign-ups before we launched Upvoty, but you do really need some kind of validation. Building a landing page with a sign-up form embedded is really one of the quickest and cheapest things you can do, and it works like a charm! 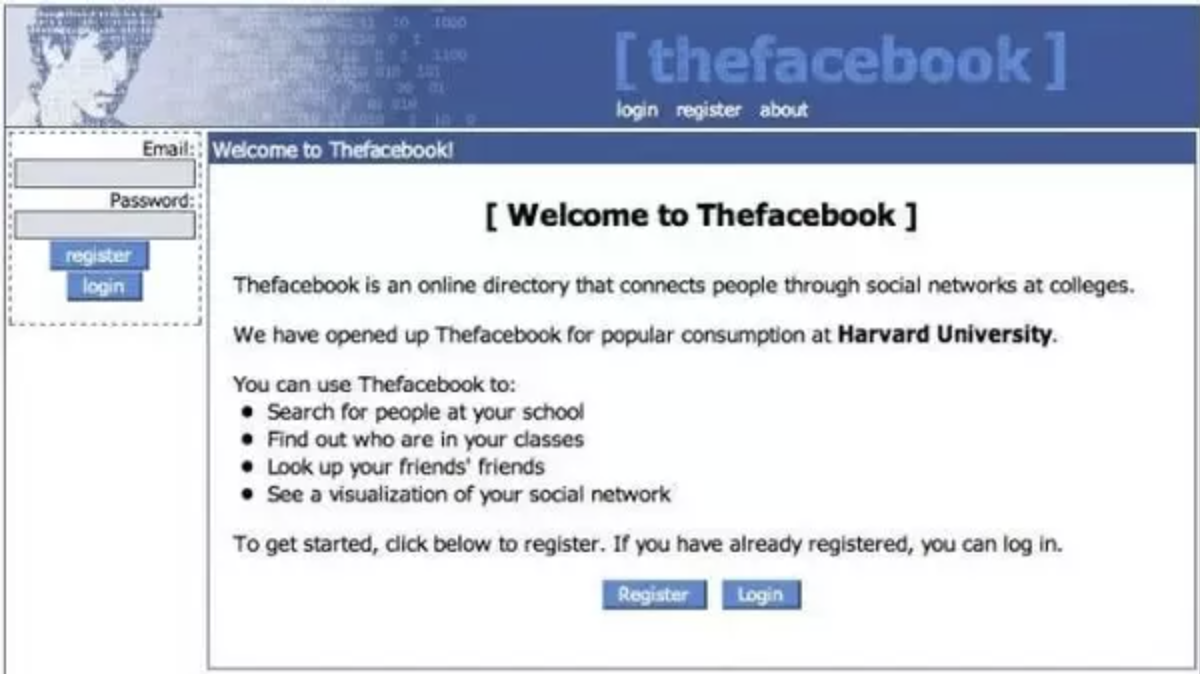 They launched as a community for just universities before rolling out to the rest. 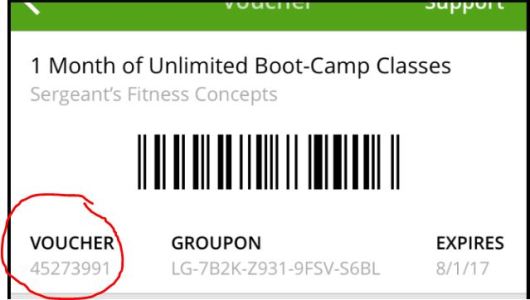 Started out with a simple WordPress website and hand emailed PDF vouchers to people before building its advanced and automated voucher system. 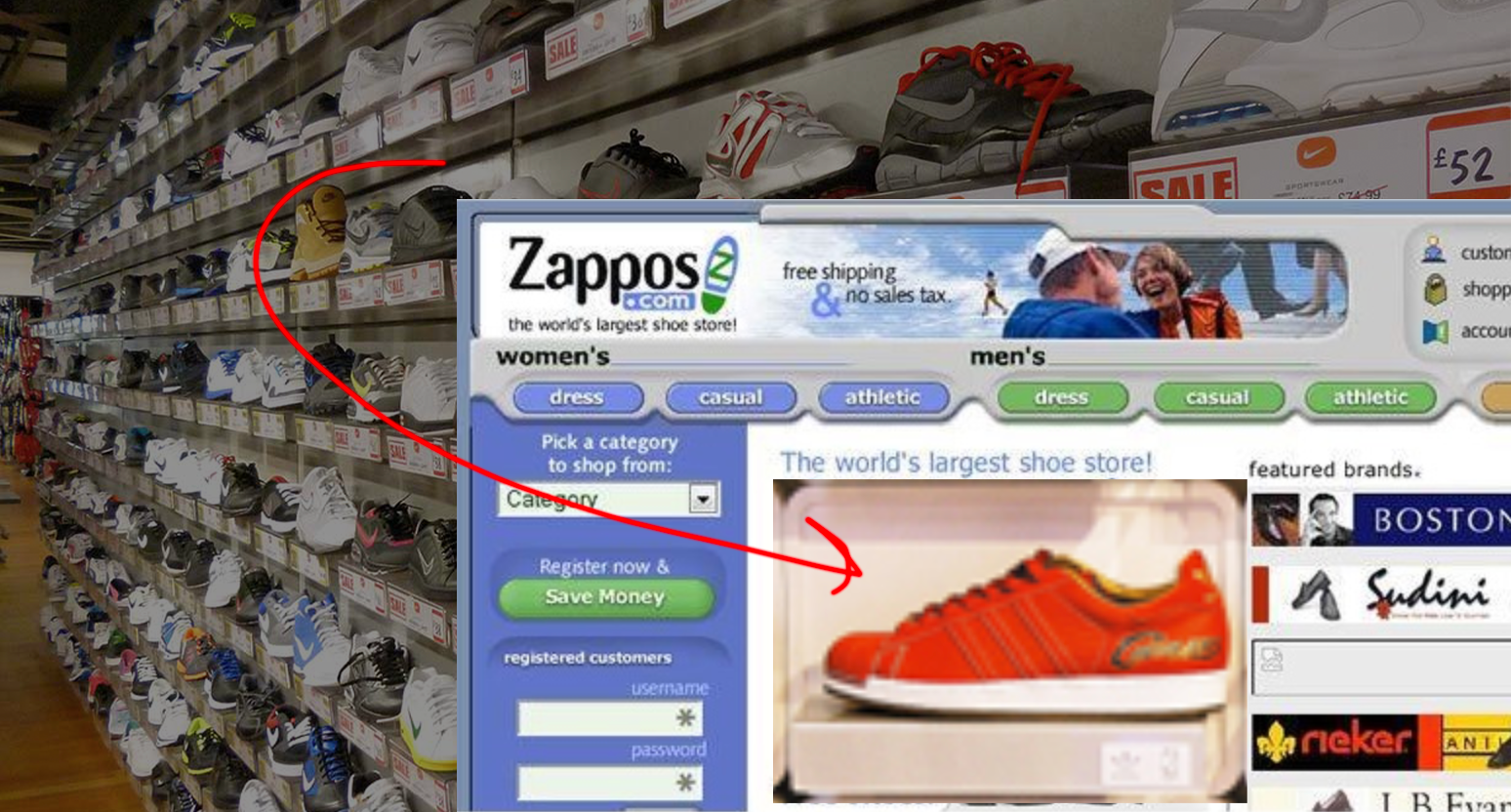 Founder Nick Swinmurn took photos of shoes he wanted to sell in local stores, and if customers ordered them, he then physically purchased the product and sold them.

Do you see? There’s almost always a way to make a simple prototype. Be creative! The goal is to validate the idea. The rest comes later.

How To SaaS series:

1. Come up with an idea
2. Define Your Target Audience
3. How to MVP your SaaS

📘 Learn more about starting, validating, and growing your SaaS with our Free eBook ‘SaaS Growth Tactics’.